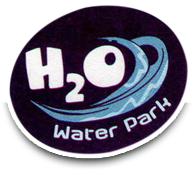 Hotel Lotus is adjoining to the only waterpark in Marathwada. H2O Park is build across a Sprawling stretch of 10 acres land with a variety of rides, which are suitable for all members of a family, Stretching acros all Ages. 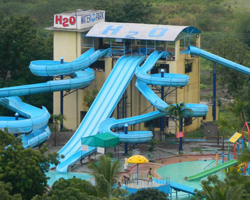 Fort carries the distinction of remaining undefeated in battle. Starting 1327, it remained the capital of Tughlaq dynasty, under Muhammad bin Tughluq (1325-1351), who also changed its name, and moved the entire population of Delhi for two years before the move was abandoned for lack of water. Tughluq shift the capital from Delhi to Devagiri and Devagiri to Delhi on two different Occassions. Hence the impovteince of Devgiri fort in the Vast Indian History. 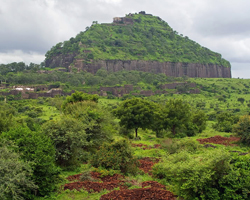 These caves were built during the 5th-7th century.  built by the Rashtrakuta dynasty. The Ellora Caves are an impressive complex of Buddhist, Hindu and Jain cave temples built between the 6th and 10th centuries AD near the ancient Indian village of Ellora. Ellora is a World Heritage Site and the most visited ancient monument in Maharashtra State. 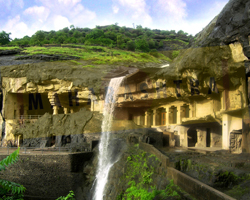 Grishneshwar is believed a to be the Last of the 12th Jyotirlinga on the face of the Planet Earth. 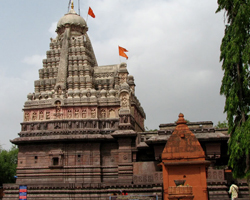 Other Places of interest & Sign ficance includes Khuldabad (15 Kms) that was the tomb of Emperor Aurangzeb & also the Temple of Bhadra Maruti which is famous for Portraying the idol of Hanuman in a reclining or Sleeping postuve. it is one of only three places where Hanuman is represeuted in Sleeping Pasture. 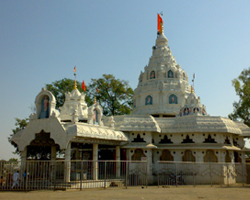 Gautala Autram Ghat Sanctuary is a protected area of Maharashtra State, About 60 Kms From Aurangabad it makes a good although tiring day out for older children who enjoy a trek outdoors. 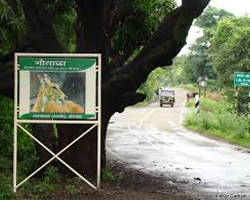